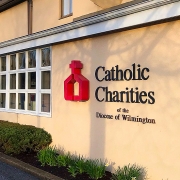 April 28, 2020 – Wilmington, DE – Despite skyrocketing demands brought on by the COVID-19 pandemic, Catholic Charities of the Diocese of Wilmington has maintained the level of service its clients have come to expect, executive director Richelle Vible said April 24.

The agency continues to provide services such as mental health counseling on a remote basis, while its basic needs program — offering material assistance for rent and other expenses — has seen an influx of new applicants. From the day Delaware declared a state of emergency on March 13, Vible said she knew Charities would remain on the job.

“It was clear from the first moment that the state of emergency was declared that ours were essential services. Not only did we need to continue to serve our clients, we needed to build capacity to serve what we knew were going to be many, many additional clients who were going to need our services,” she said.

For counseling, appointments can be made by phone or through the Catholic Charities website. Counseling takes place through a secure video link. Vible said most insurance plans, including Medicaid, are accepted, and there is a sliding fee scale for the uninsured.

“We do have availability for appointments, so if there are folks who would benefit from that service, they are more than welcome to make an appointment,” she said.

The growth of need for basic assistance has been staggering. Delaware’s labor secretary, Cerron Cade, said earlier this week on Facebook Live that the state has distributed more than $30 million in unemployment benefits in each of the prior two weeks, and that could reach $50 million soon. Vible said the number of people in Delaware who have applied for unemployment in the past few weeks has exceeded the number during the recession of 2008-10.

“So there is a considerable amount of need out there. We have been able to very quickly redeploy and cross-train many of our staff to be able to provide assistance. The amount of assistance we can provide is only limited by the number of hours that there are in the day,” Vible said.

Through the five-week period that ended on April 24, Charities had provided assistance in the amount of approximately $467,000 to 782 families.

Dana Newman, the director of basic needs services for the agency, works with case managers “to reassure the clients that their requests will be honored, and to try to help them understand that sometimes it takes a period of time before we can move the earth, so to speak.”

Newman said he has heard in detail what is going on in clients’ lives. He knows the stress they feel, and he tells them that they will not be neglected. Many have not had to ask for help before.

“We’re talking about a larger number of people who are going through this at one time,” he said. “You’re talking about a population who generally has a job, are paying their bills on time, are not late on anything. They’re used to managing their money pretty effectively, and then all of a sudden they’re not able to pay their rent, not able to pay their electric or anything.”

The needs are not just material. Newman related the story of an elderly woman who is trying to take care of her husband, who has Alzheimers disease, and who found out her son has terminal cancer. She was afraid to interact with others because she is a member of the age group most susceptible to contracting coronavirus. She told Newman that she can’t get to Mass but wondered if he could put her in touch with a priest.

Support for Charities is strong

Despite the large number of requests, Catholic Charities is in good shape with respect to funding and food. Vible said some of their partners include Catholic Charities USA, the United Way of Delaware, United Way of Lower Eastern Shore, the Delaware Community Foundation, the Community Foundation of the Eastern Shore, the Raskob Foundation and the Laffey-McHugh Foundation. There also has been an outpouring of support from the community.

“The outpouring has been tremendous. We’ve been able to give the food away as fast as it’s coming in, and it’s coming in pretty fast, which is wonderful. But we encourage everyone to continue to provide that support because it is very, very sorely needed,” she said.

“At one of our particular sites, the number of requests has increased tenfold. Catholic Charities is stepping up to meet the need.”

Vible said the employees of Catholic Charities deserve the lion’s share of the credit. The agency’s offices are all on restricted access. Clients are no longer able to enter the buildings, although they can interact with employees by telephone and video. Staff members are in the offices every day and can help clients without Internet access as well.

They figure to be busy for quite a while. Vible said they had close to 5,000 cases in the pipeline as of April 24. That is up from about 2,000 in the second week of March. The state is referring cases to Charities on a regular basis, more than 400 so far, including 100 on April 23 alone.

“(The state has) to make an assessment to whether or not they have the funds to support all of these people in the pipeline. I suspect that we will be doing this for quite a long time,” Newman said. 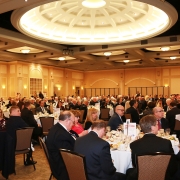 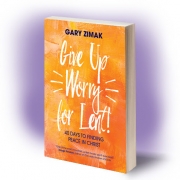 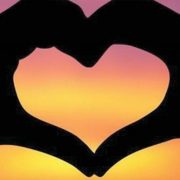 http://www.ccwilm.org/wp-content/uploads/2019/10/CYM-Announcement.jpg 565 849 jolamptey http://ccwilm.org/wp-content/uploads/2014/06/CatholicCharities_logo-300x100.jpg jolamptey2019-10-22 15:15:072020-06-05 12:45:58Make a difference! Catholic Charities depends on the committed, dedicated work of our volunteers to carry out our mission. We have a many opportunities for individuals, families, businesses and groups of all faiths and ages! To volunteer, click here. 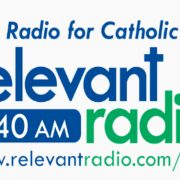 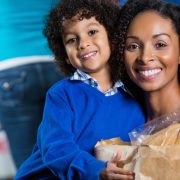 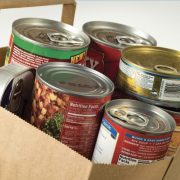 http://www.ccwilm.org/wp-content/uploads/2019/06/Stock-the-Pantry-Cans-in-Bag.jpg 1035 1553 jolamptey http://ccwilm.org/wp-content/uploads/2014/06/CatholicCharities_logo-300x100.jpg jolamptey2019-06-06 09:24:492020-03-26 14:49:10Over 3,000 families depend on Catholic Charities for food. Help us by joining our Stock the Pantry food drive during the month of June. We accept nonperishable foods, grocery store gift cards, or cash donations at any of our locations. For suggested donation items and drop-off locations throughout Delaware and Somerset County in Maryland, click here. 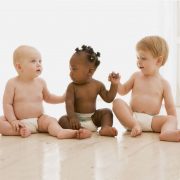 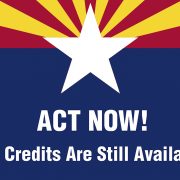 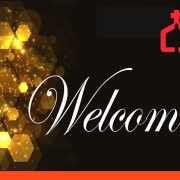